Posthoorn has, since 2008, been awarded the highest culinary award; The Michelin Star.

In an attempt to increase the demand for cars and, accordingly, car tyres, tyre producer André Michelin published a guide for French motorists in 1900, the Michelin Guide. The guide aimed to point out drivers to good restaurants and hotels as well as petrol stations, maps and mechanical instructions . Around 1926 the Guide Michelin was introduced with the first star for restaurants. The second and third stars were added later in the 1930s. Only in 1957 Dutch restaurants received a Michelin star.

The Michelin Guide has “categories” as the main division. These are indicated with cutlery. The simplest category for the restaurants is that with one cutlery (“quite comfortable”); five cutlery forms the highest category (“very luxurious”). If the cutlery is colored red, the restaurant is rated as ‘pleasant’.

Restaurants are visited anonymously which means that the Michelin inspector does not make himself known. When the annual guide is published, there is always attention in the press for the award of stars. Obtaining a new star is by many chefs regarded as the highest culinary appreciation. 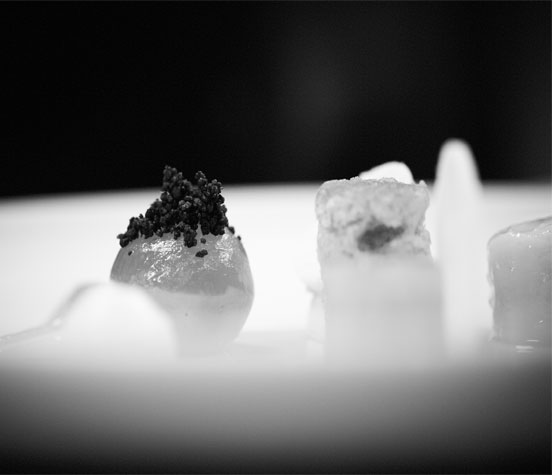 The Michelin star is the highest (culinary) award for restaurants with good to very good cuisine and correct service in the famous Red Guide from the Michelin tire manufacturer. A limited number of restaurants receive one, two or three stars in each guide. These count as important valuation for gastronomic quality. The stars indicate exceptional quality of a kitchen. The stars are in principle independent of the category (the number of cutlery and color). They are described in the guide as follows:

One star; A very good restaurant in its category

At restaurants with one star (known as “star restaurant”), a relationship is explicitly established with the category in which the restaurant is categorized: the establishment must be excellent in its own category. This can vary from one cutlery to five. One star does not just say that it is a good kitchen, but one that stands out in comparison with restaurants in the same category. Since the ‘category’ corresponds to the price range, the single star therefore stands (unspoken) for an exceptional price / quality ratio.

Restaurant Posthoorn has is honored to be listen in the 2022 Guide Michelin as follows:

Housed in two 17C buildings, the chic Posthoorn exuded a certain classical Dutch charm, whiich is also reflected in its romantic hotel rooms. The chef introduces many elaborate elements into his dishes and is just a likely to serve up a classic game terrine as a more innovative combination with Asian influences.